The aggressions began to occur in different states of the Republic, especially in Querétaro, where the National Council for the Prevention of Discrimination (Conapred) reported the agglomeration of more than a thousand young people in the Plaza de Armas to attack the emos.

The rise of these aggressions put in the media spotlight the issue of urban tribes, a socio-cultural phenomenon, which usually occurs in adolescence, when people seek to define their own identity, but at the same time demand a sense of belonging, to be part of a social group where they feel safe, motivated and in a comfort zone. 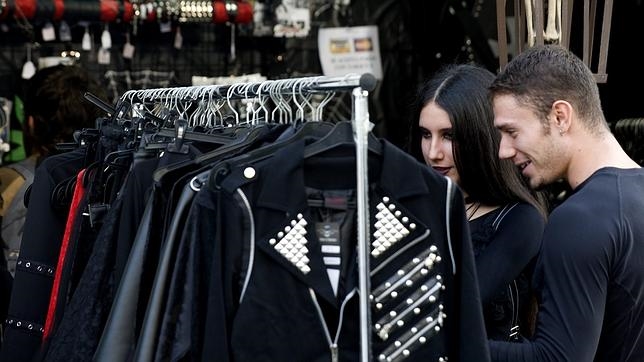 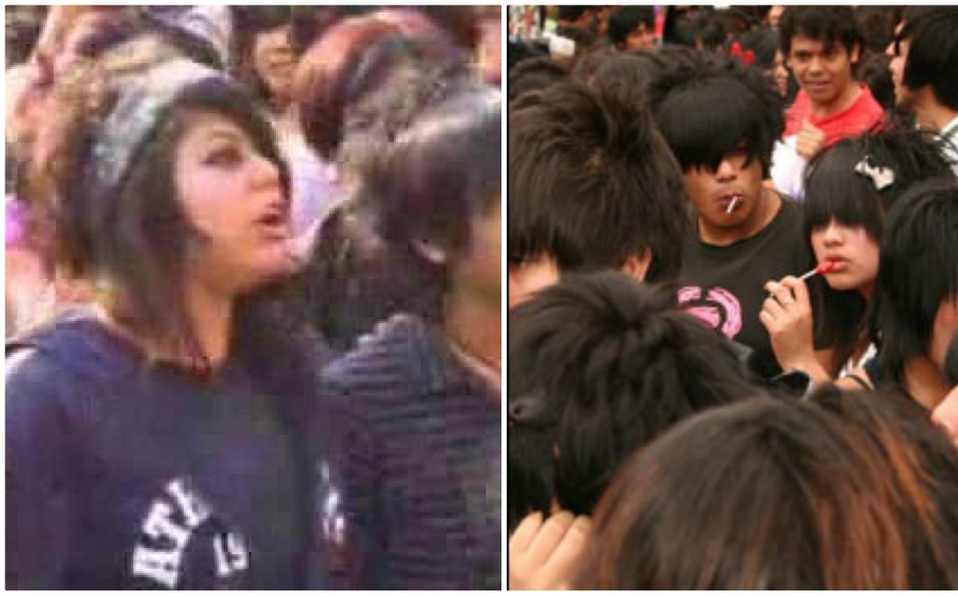